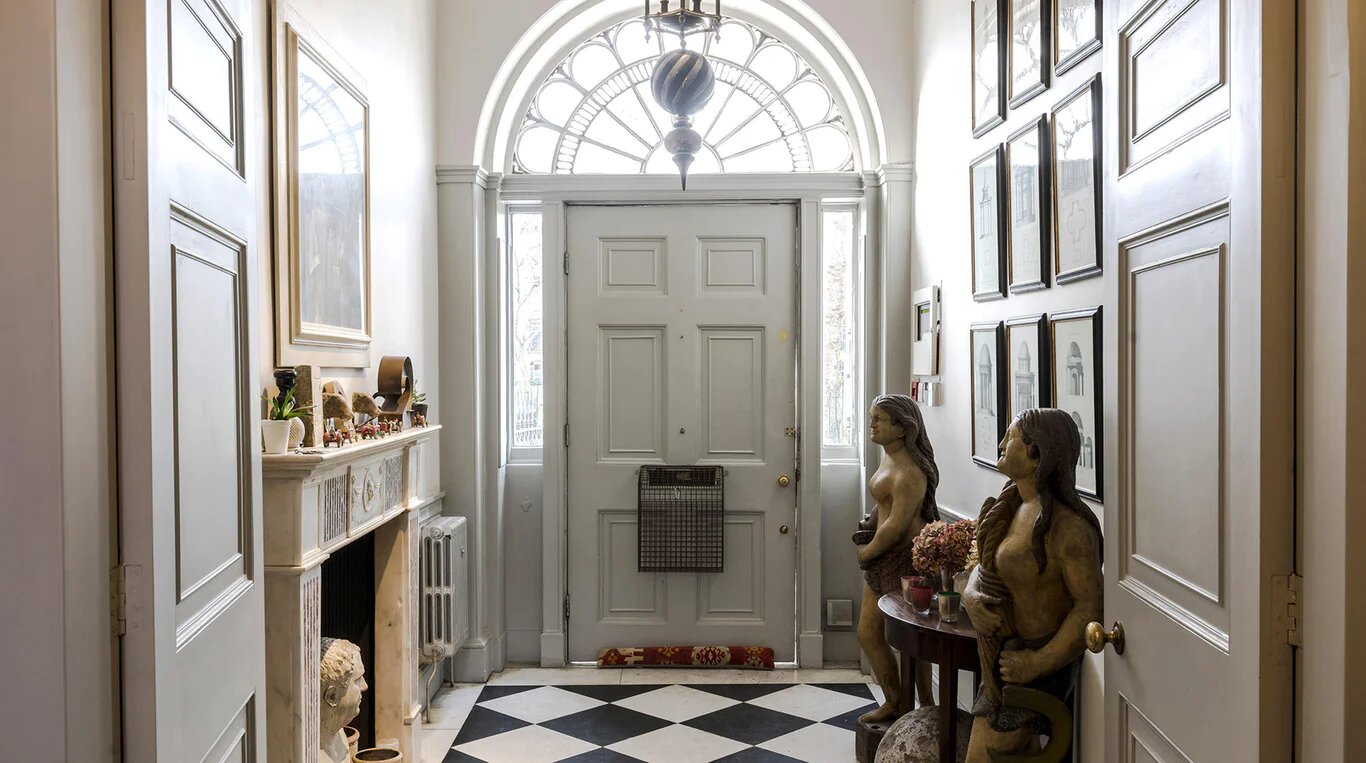 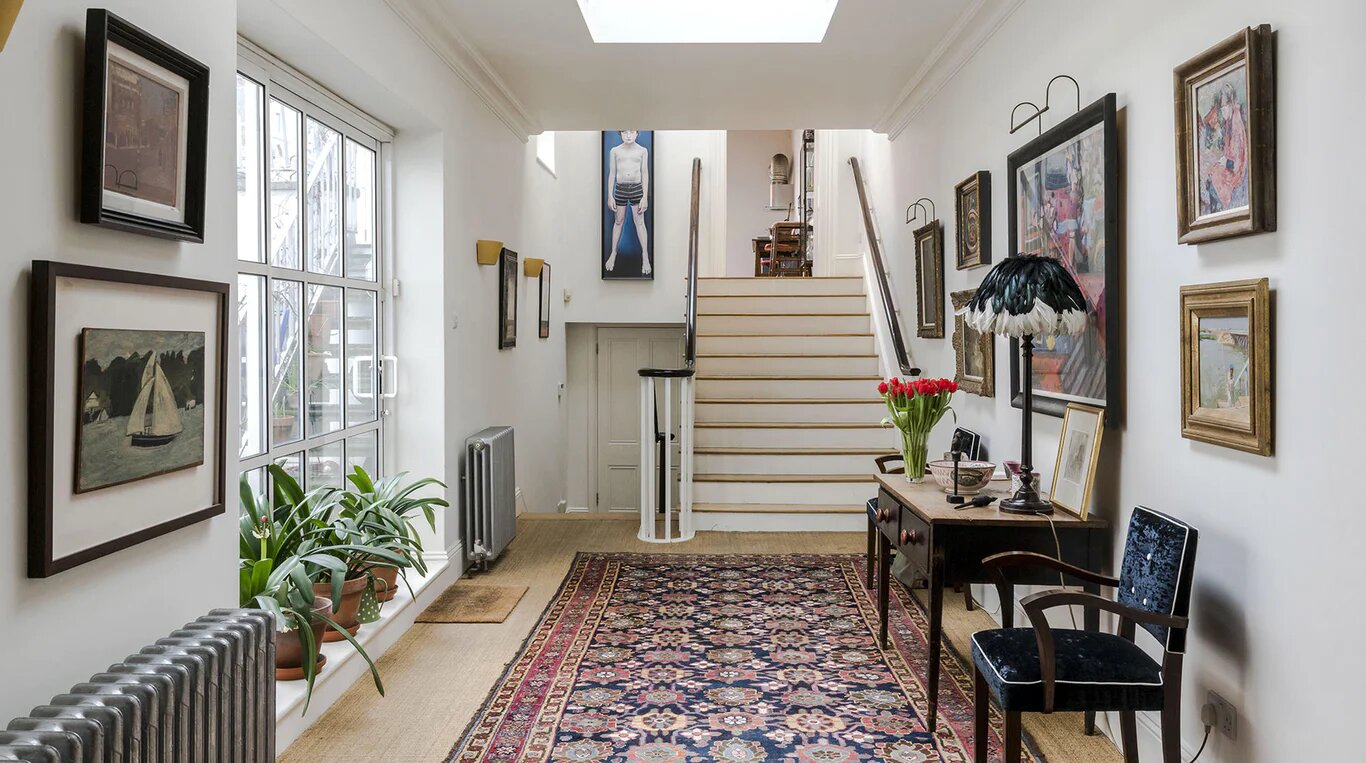 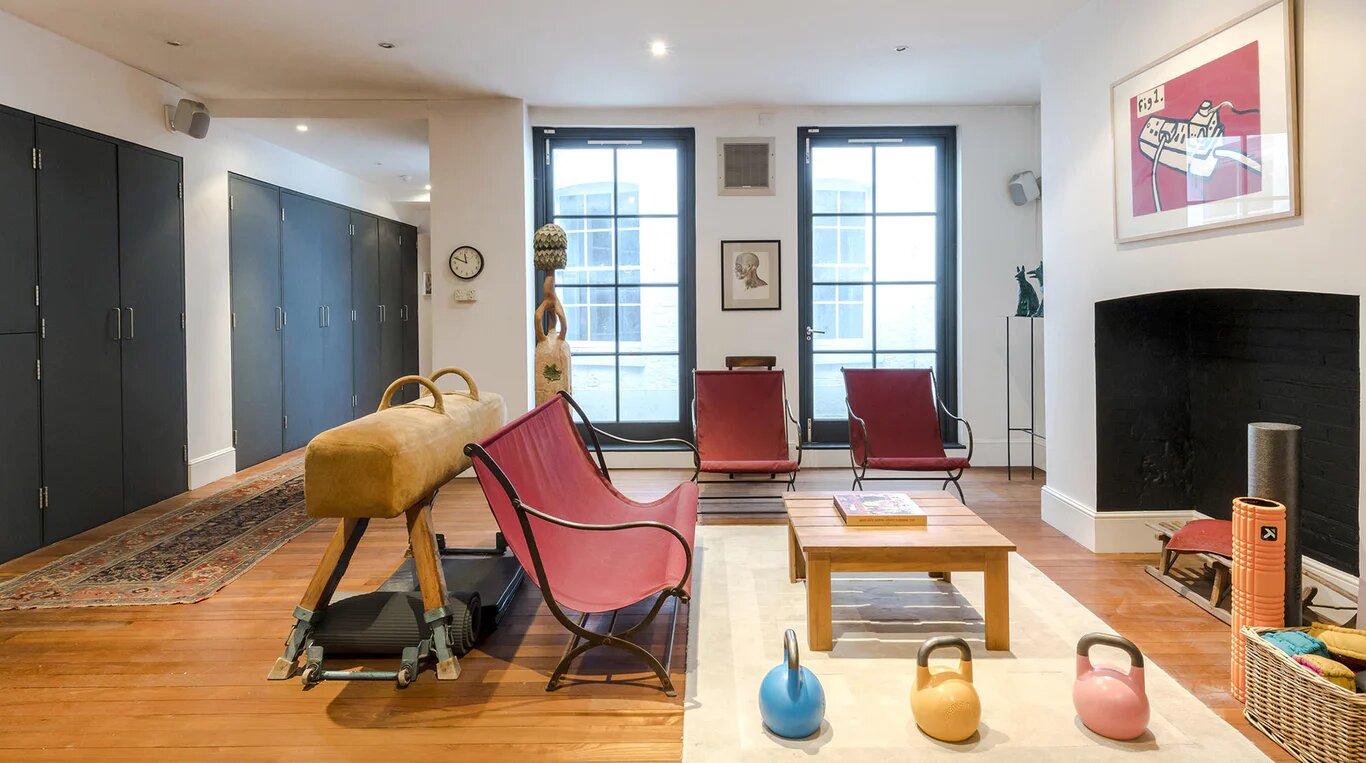 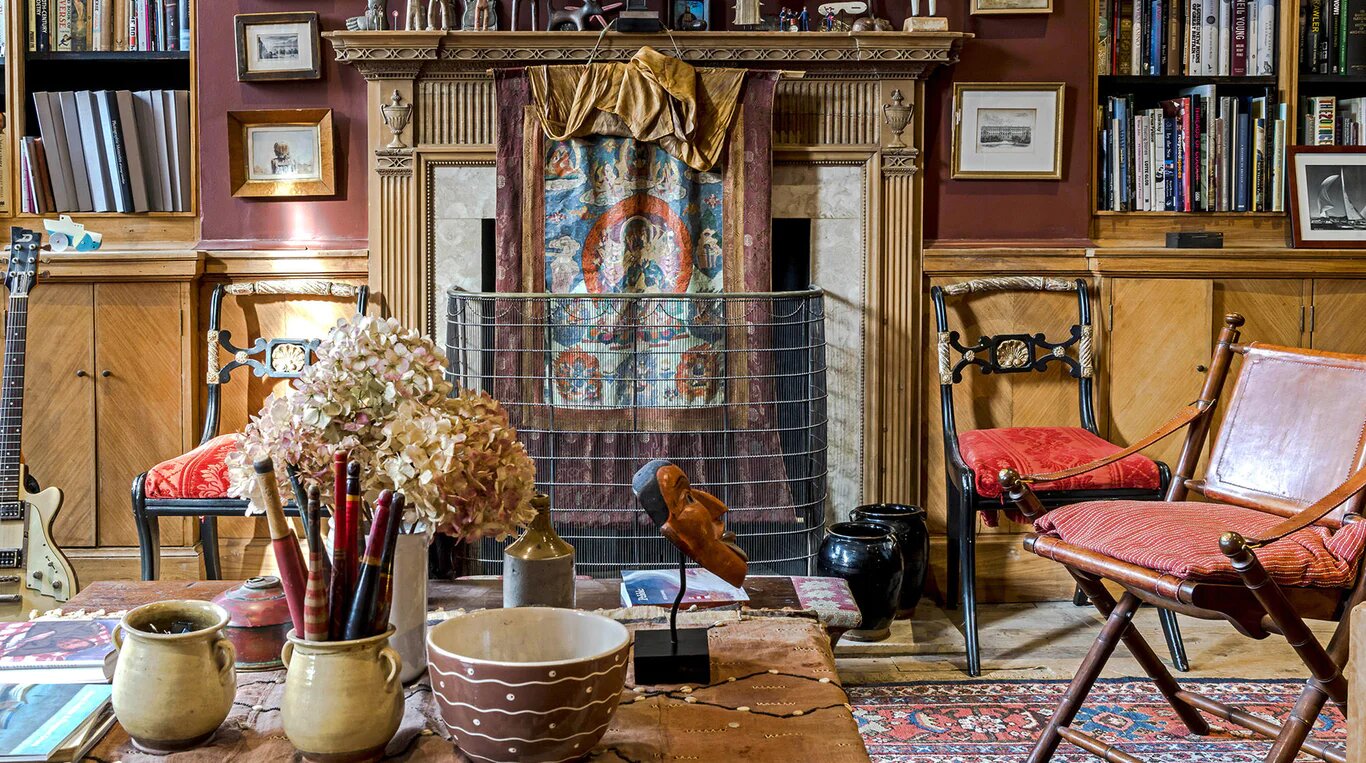 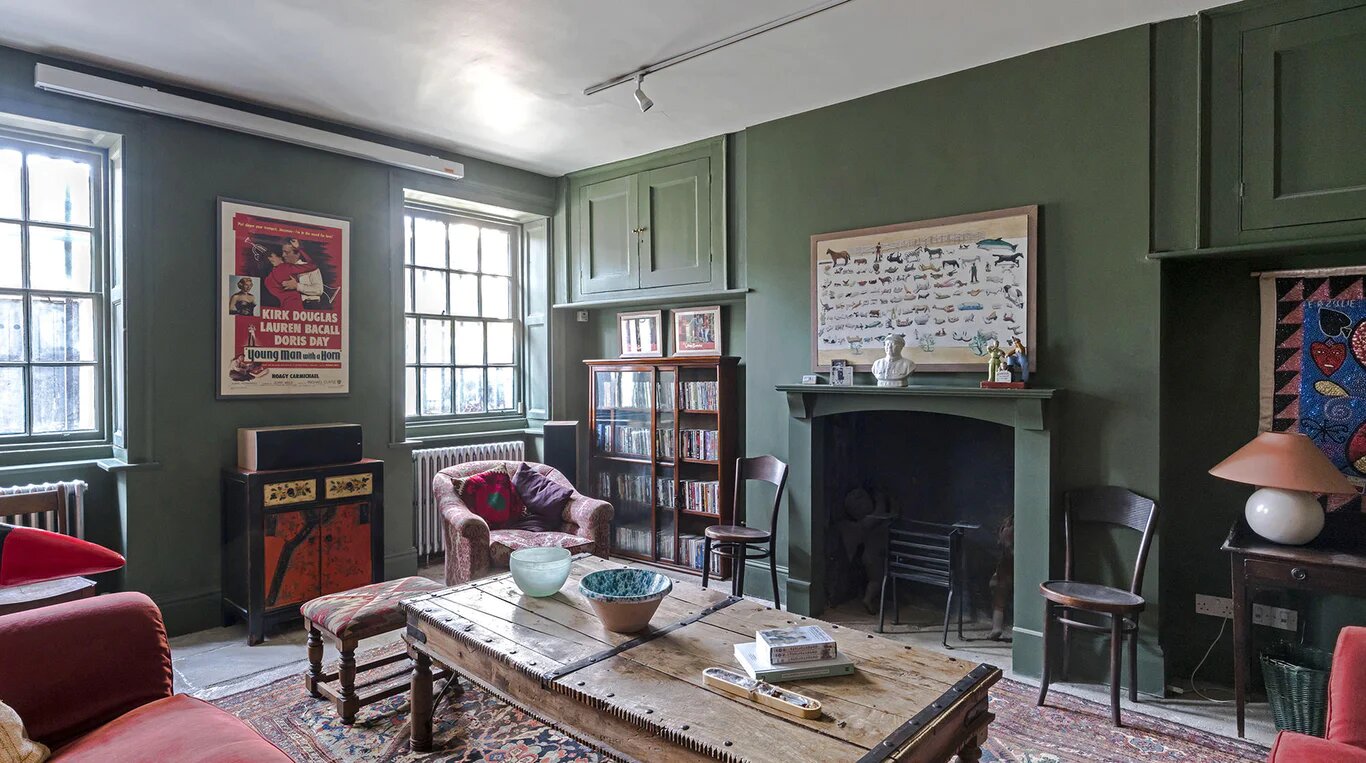 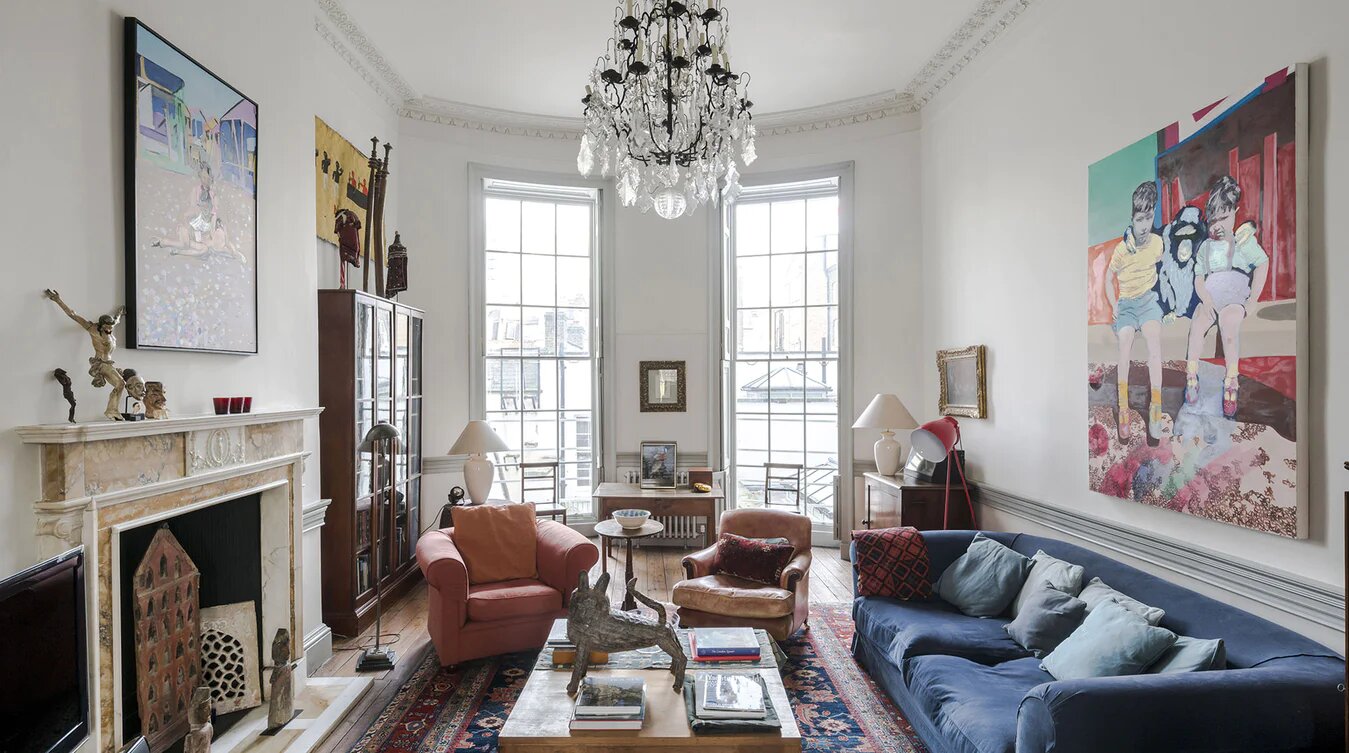 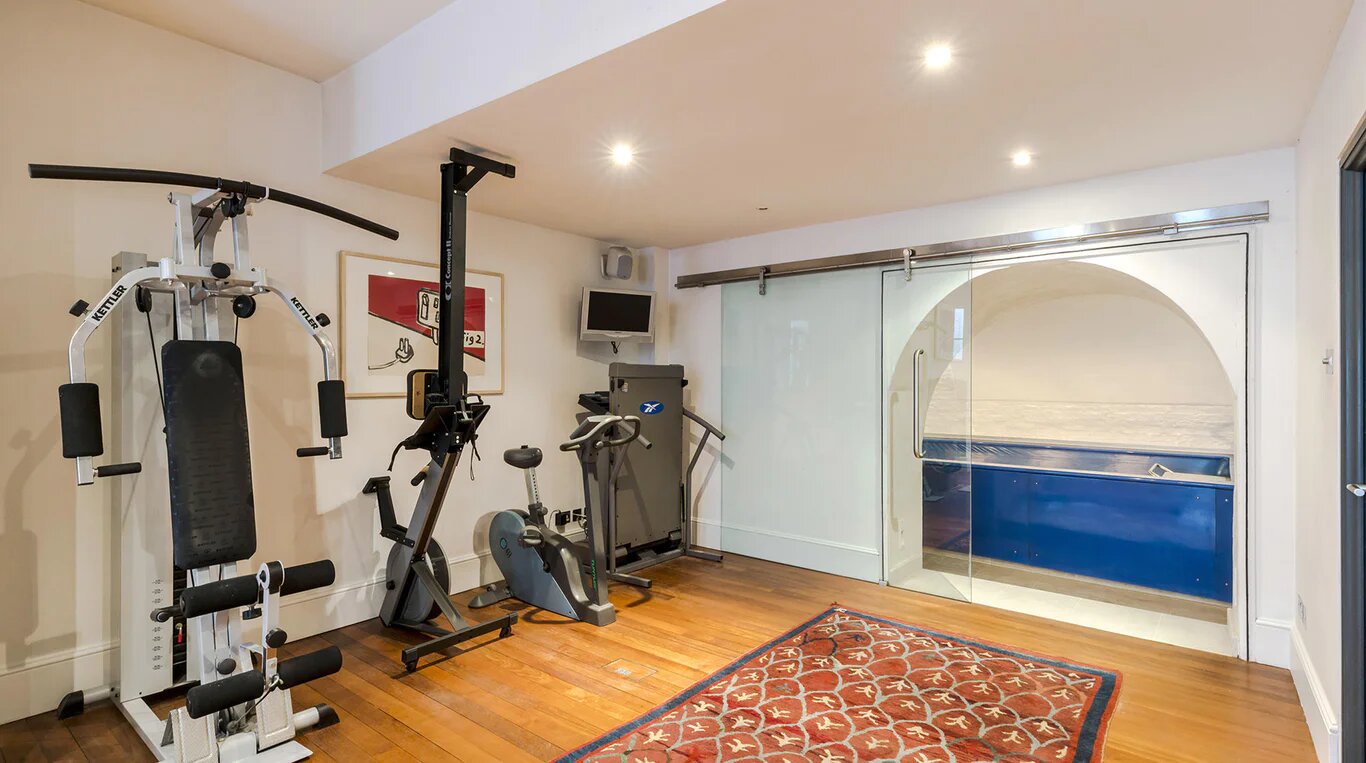 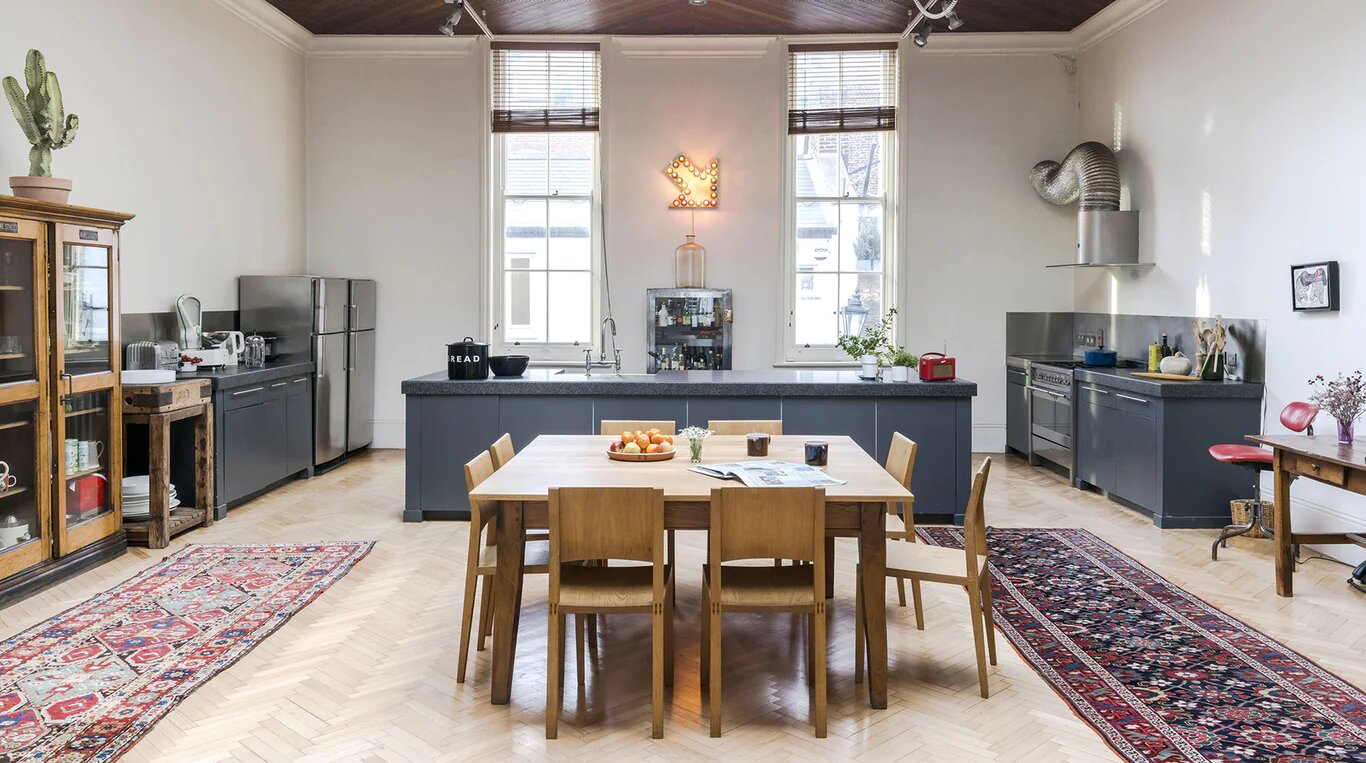 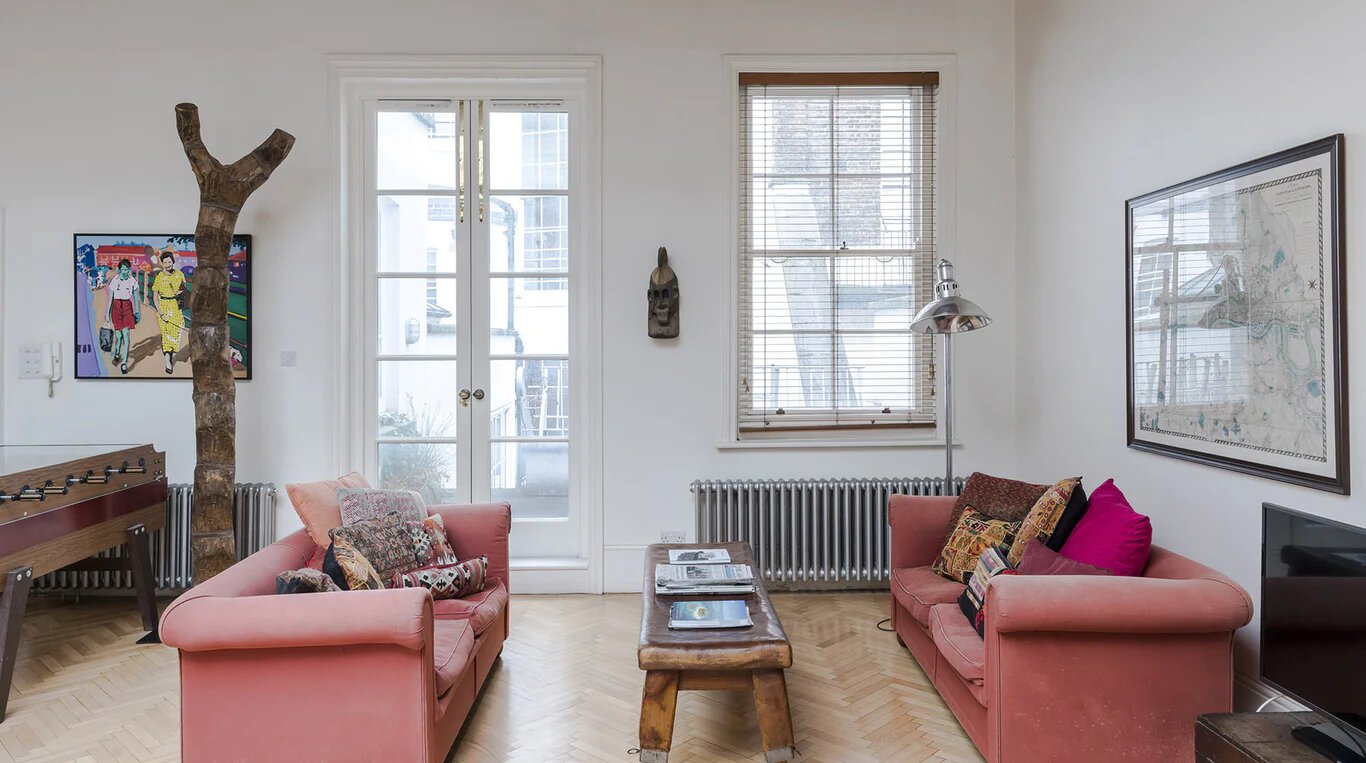 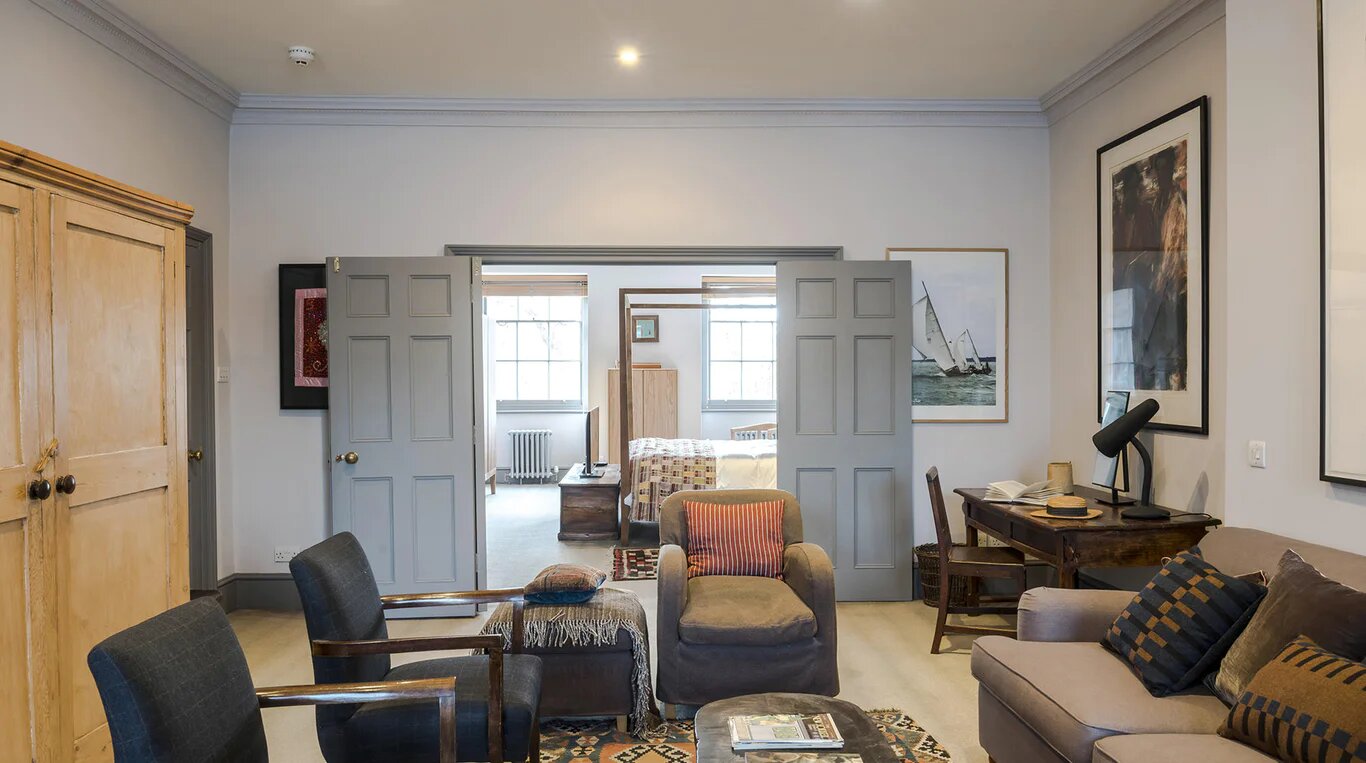 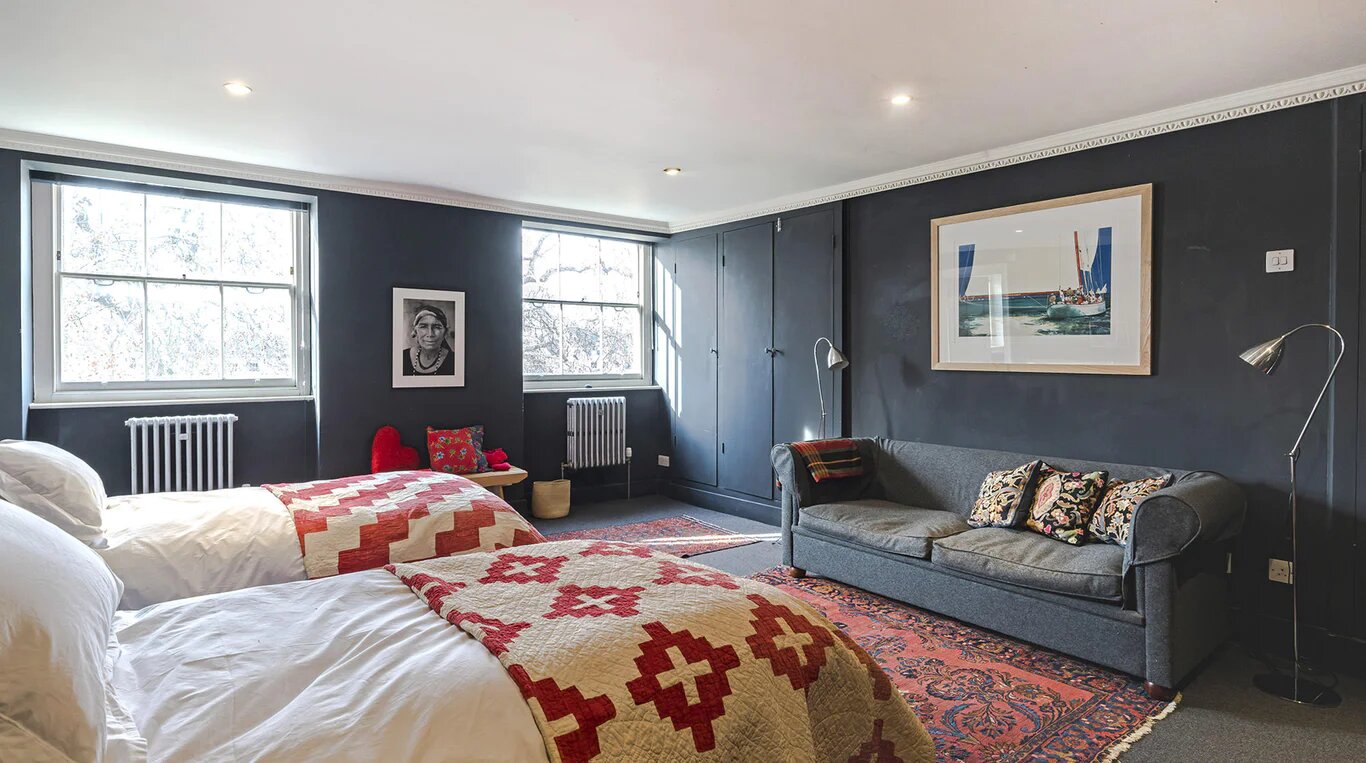 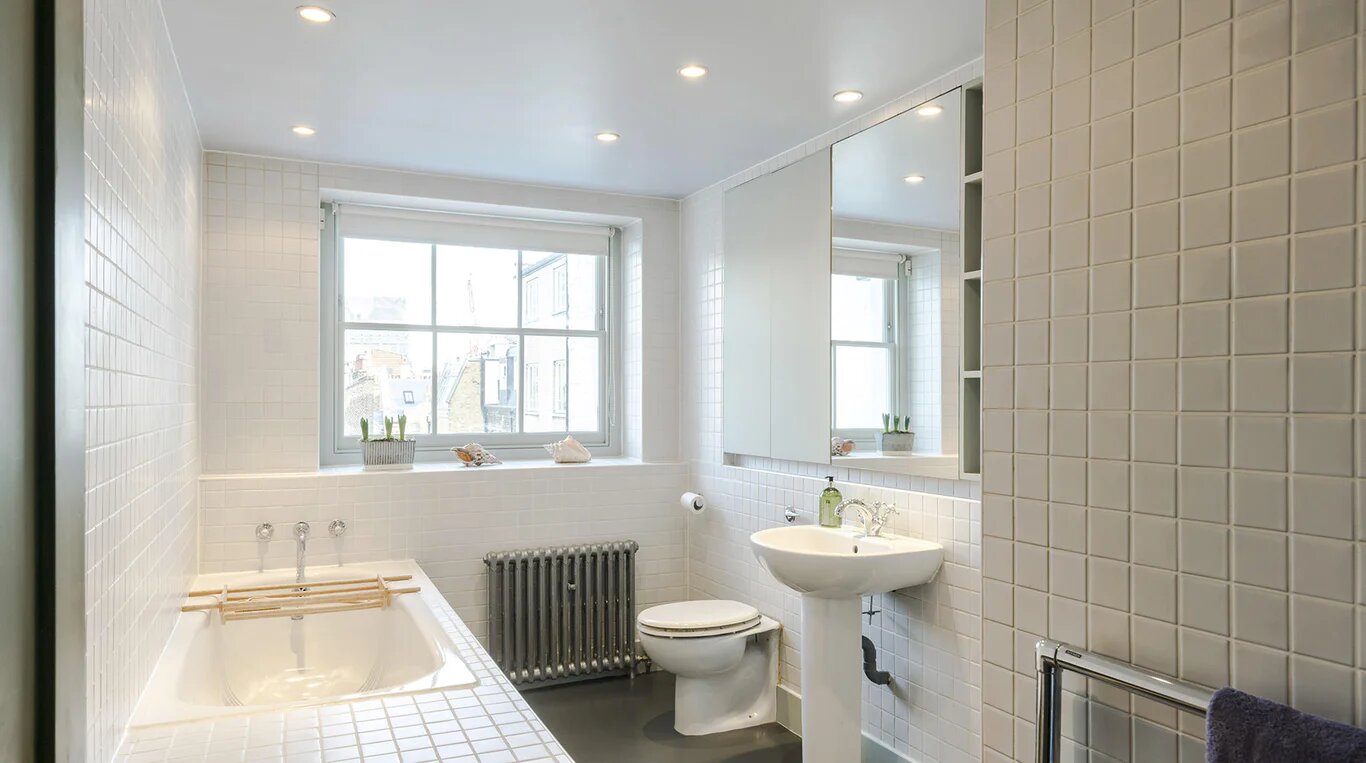 About Earl of Fitzroy

The Earl of Fitzroy, a home featured on season two of the Netflix drama, is available for stay during the month of December through “Namaste Tourism”, a travel designer who provides you with unique and memorable experiences throughout your travel.
The home’s exterior was featured throughout season two of “The Crown” and  so it might look familiar to faithful viewers. 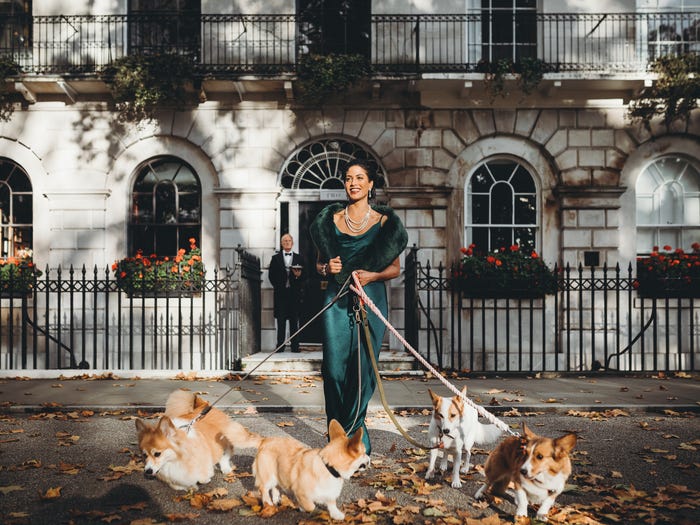 The house can accommodate up to 16 guests, (about 5 children included) is located in the Fitzrovia neighborhood of London. It boasts of five bedrooms and eight bathrooms.

In addition to enjoying the luxury home, guests will have access to a variety of amenities during their visit.

The amenities would include a royal etiquette lesson with a British etiquette expert Mr. William Hanson, a horse-and-carriage ride around Fitzrovia Square, access to a royal jewellery box filled with jewels fit for a queen, and an afternoon tea at the home with actual corgis, in honour of the Queen’s inherent likeness for the small dogs, according to Namaste Tourism. 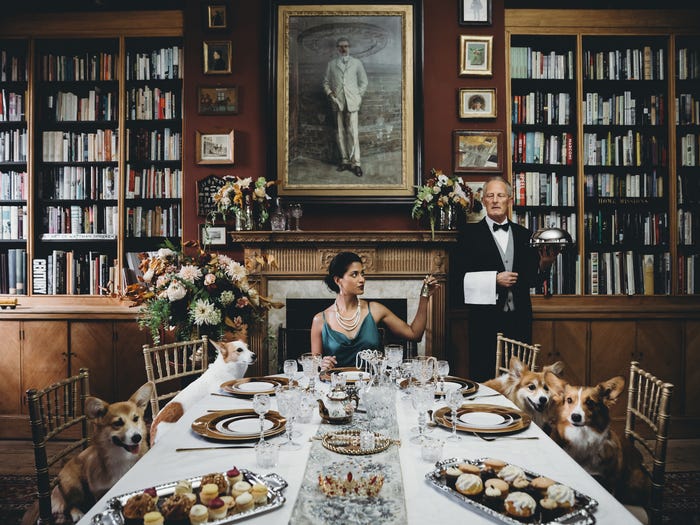 According to Namaste Tourism, royal staff will cater to the needs of the guests’ during their stay, including a personal chef, kitchen staff, and professional mixologist.

A personal butler who has worked royal events, like Prince Harry and Meghan Markle’s royal wedding and the Diamond Jubilee, will be on hand to attend guests as well. 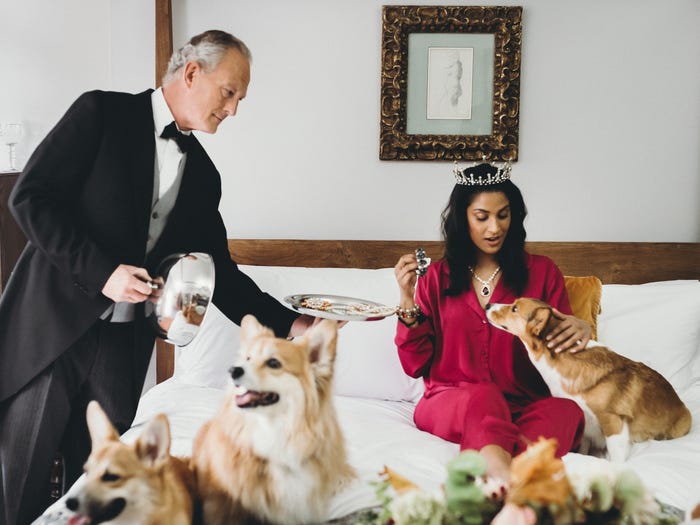 Guests can see how the real royal family lives through a private tour of the State Rooms at Buckingham Palace included in the package, as per the same source.

The State Rooms are the public rooms within Buckingham Palace, and they’re made available for public tours at certain times during the year when the Queen isn’t residing there. The State Rooms feature 19 areas, including the Throne Room, Ballroom, Grand Staircase, and the White Drawing Room, where the Queen receives visitors, according to the Royal Trust Collection. 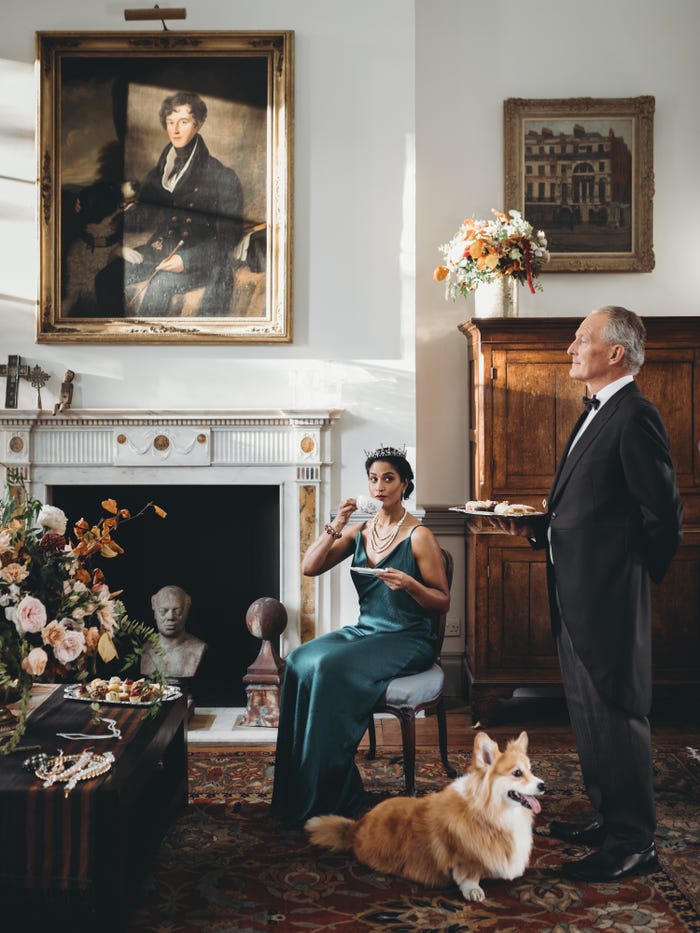 The total cost of a stay at the Earl of Fitzroy is approximately $64,000 per week and guests must reserve the home for a minimum of one week at a time.