Have You Heard About Belarus? 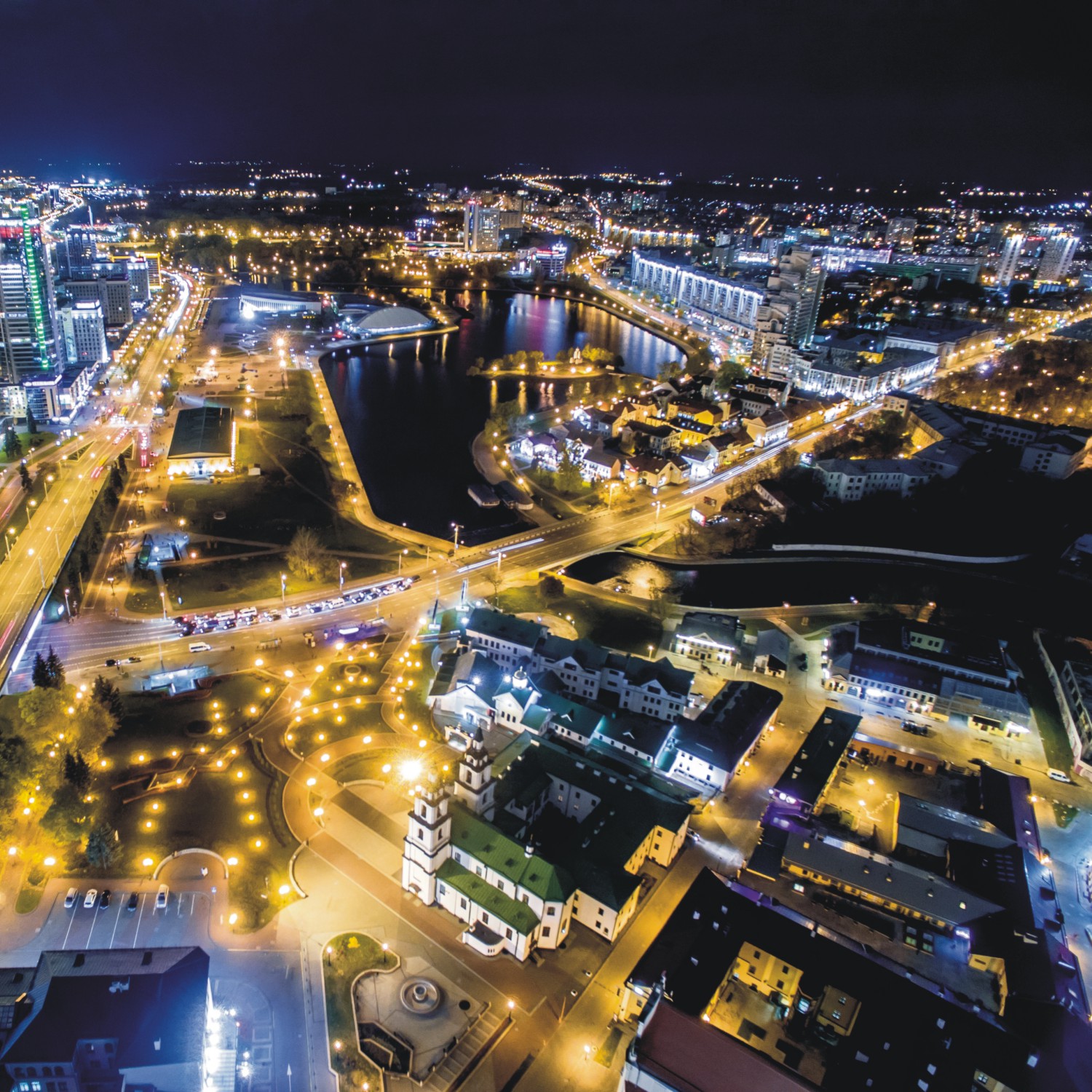 Belarus or Byelorussia or Belorussia is a landlocked republic bordered by Russia to the Northeast, Ukraine to the South, Poland to the West, Latvia to the North and Lithuania to the North West. Minsk is the capital city and political & cultural centre. It is a dynamic city with expansive boulevards, modern and historical buildings and endless parks. 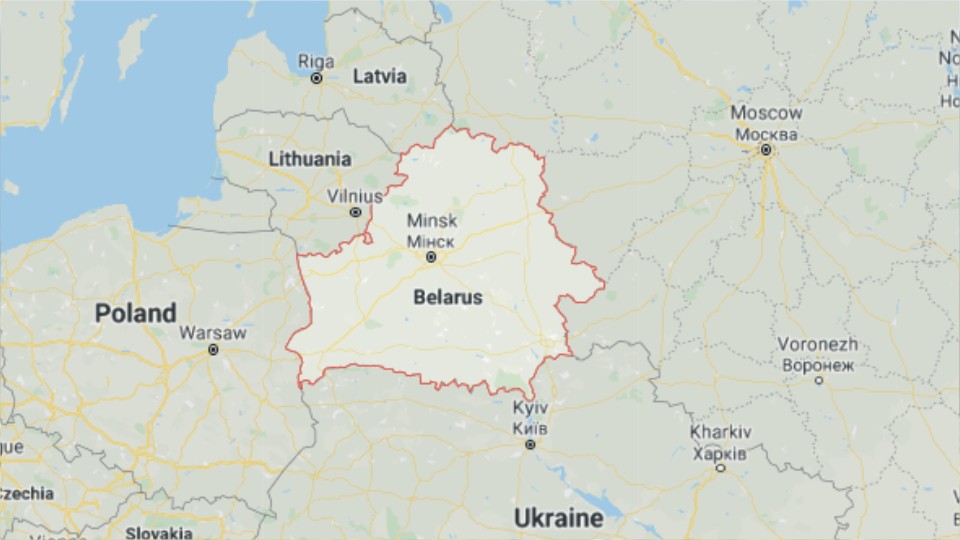 Belarus is an amazing country for those who like travelling, taking fantastic pictures of architecture, UNESCO sites and nature or who are just looking for recreation and activities like staying in rural farmsteads, fishing, picking up berries, entering a traditional sauna or more. The country has temperate continental climate with hot summers, long, cold winters and 4 distinctive seasons, namely, Spring – March to May, Summer – June to August, Autumn – September to November and Winter – December to February. The currency of Belarus is Belarusian Rouble. 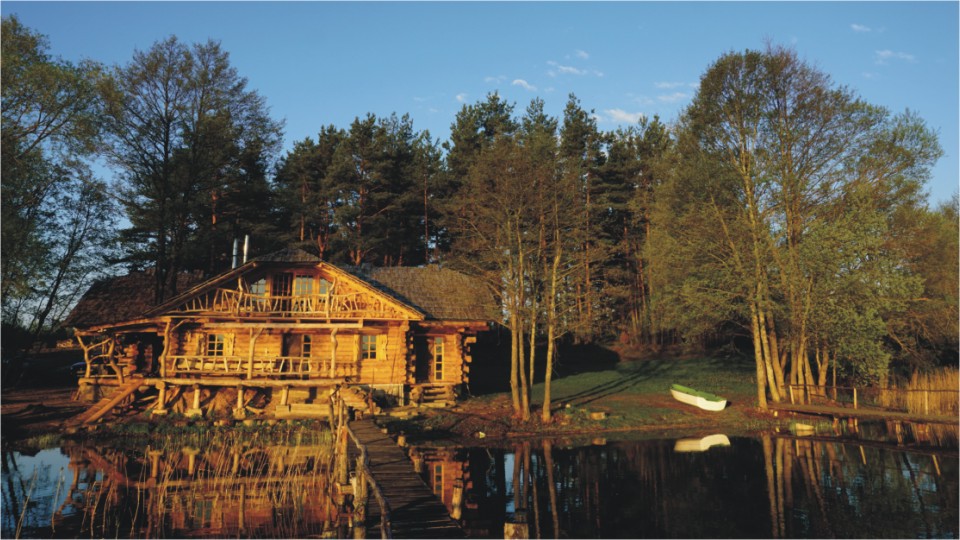 Belarus is rich in Natural wealth with more than 11,000 lakes, 20,000 small rivers integrated in the unique system of marshlands. 40% of the land covered with coniferous and mixed forest gives shelter to many rare plant species and animals like the European Bison. It has historical legacy in the form of ancient churches, monasteries and castles but also has Stalinist empire buildings and modern urban masterpieces. Every city here has large number of public gardens which make the city green, cozy and comfortable. Here you will also enjoy Belarusian cuisine famous for pancakes made from potatoes. Juicy home sausages with mushrooms in sour cream sauce and strong tincture on honey and herbs called Cram-bam-bula are a great delight. 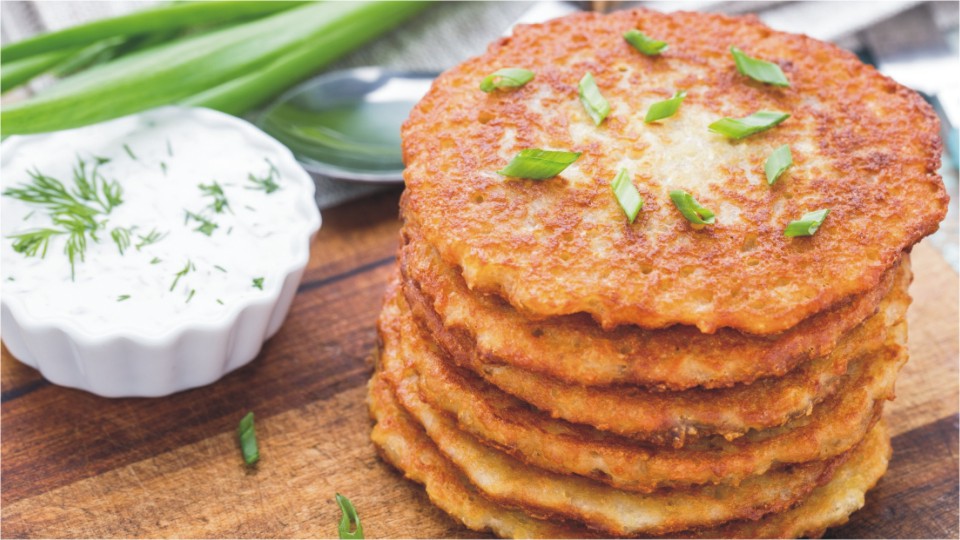 • Visit Minsk, capital of Belarus which is a unique blend of European and Soviet architecture, has number of outstanding historical sights and has rich history.

• Stay at one of the rural farmsteads, fishing, picking up berries and mushrooms, enjoying traditional sauna or participating in traditional folk rituals and workshops.

A cosmopolitan and bustling city situated on the Svislač and the Nyamiha rivers. It is one of the oldest cities in Eastern Europe that has a unique blend of European and Soviet architecture. The city was destroyed during the World War II and was later rebuilt during the Soviet period. Minsk is the largest transport hub and the only city with underground metro in Belarus.

When in Minsk, you should visit the Victory Square, a place of pilgrimage for the people of Belarus where they remember those millions who died in the Great Patriotic War (World War II). The other places to visit are the Upper Town with the City Hall, Holy Spirit Cathedral & the Cathedral of Holy Virgin Mary, old streets of the Trinity Suburb and also do day tours to visit Mir and Nesvizh castles. 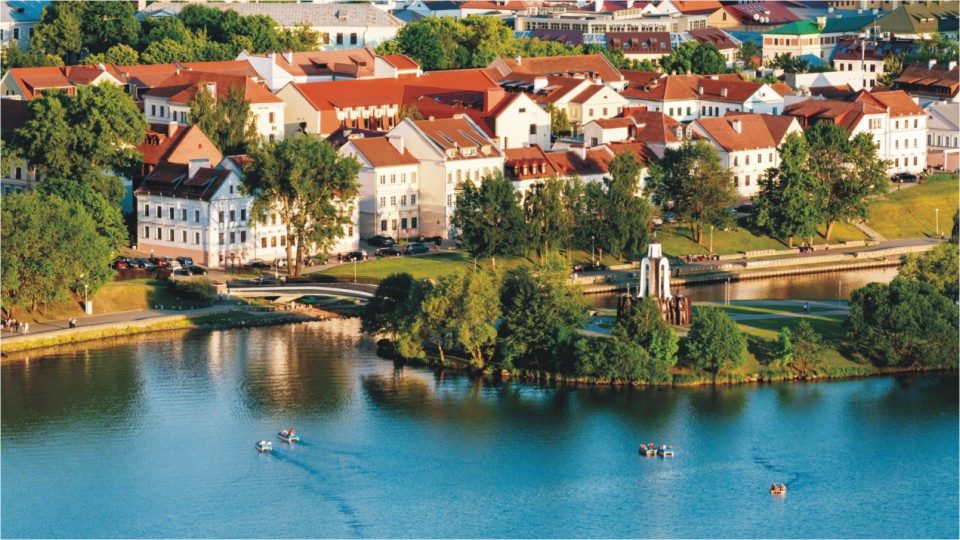 For Opera and Ballet lovers, The National Academic Bolshoi Opera and Ballet Theatre is a perfect place to visit. Here you not only enjoy the magnificent performances of the renowned Belarusian group of stage masters, but also see the rich interiors of the theatre. 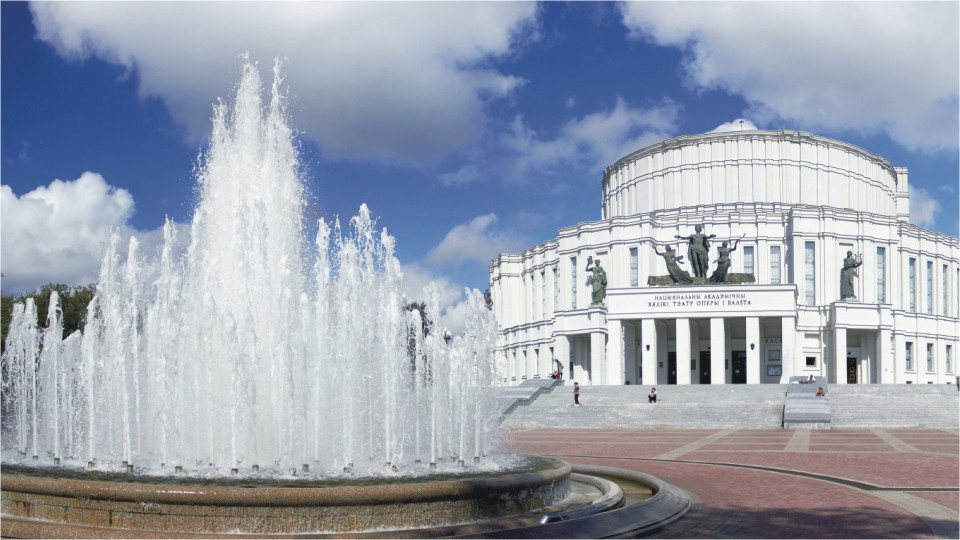 Nesvizh is one of the oldest and delightful historic towns in Belarus. It is situated hour and a half hours drive from Minsk. Here you visit the magnificent Nesvizh Palace in the Residential and Cultural Complex of the Radziwill – a UNESCO site. The palace is the former residence of Radziwills, one of the richest dynasties in Europe. The complex also includes beautiful park, 16th century Roman-Catholic Church, underground corridors, exhibition halls and many others. 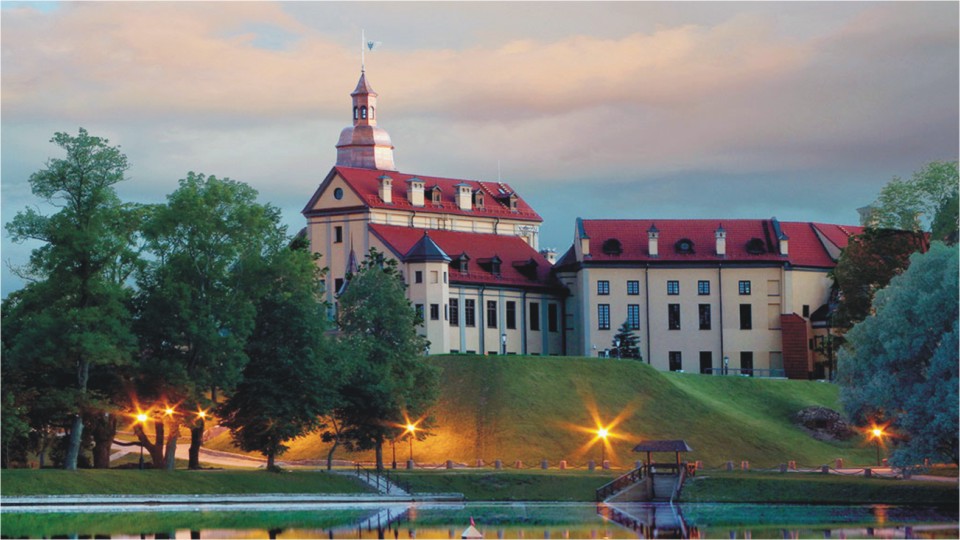 Along with the Nesvizh castle, you should visit another UNESCO site – the Mir Castle. It is a magnificent castle made up of red bricks with a blend of Gothic, Baroque and Renaissance architecture. For several centuries, this fairy-tale castle was owned by several aristocratic families and is known today as the “Medieval flower”. 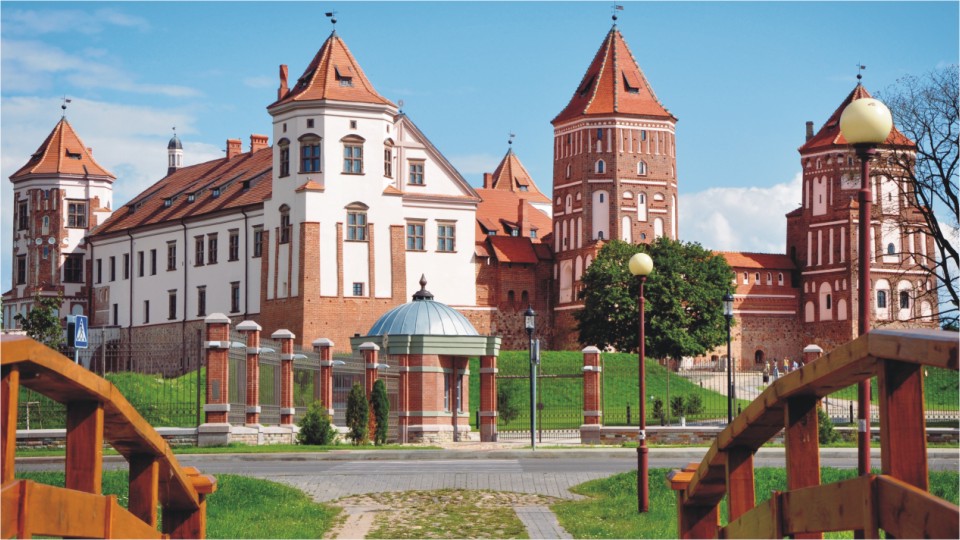 Park Sula is a historical public green space located in a small village in the Minsk region. The building complex includes castles, original & recreated buildings, hotels and restaurant with Belarusian cuisine. Here you feel like a real Belarusian by participating in ritual dances, throwing knives and axes, moving across the park in the old Viking boat and many more. You may explore the park on a bicycle, horse cart or catamaran or take a helicopter ride to enjoy bird’s eye view of the park. 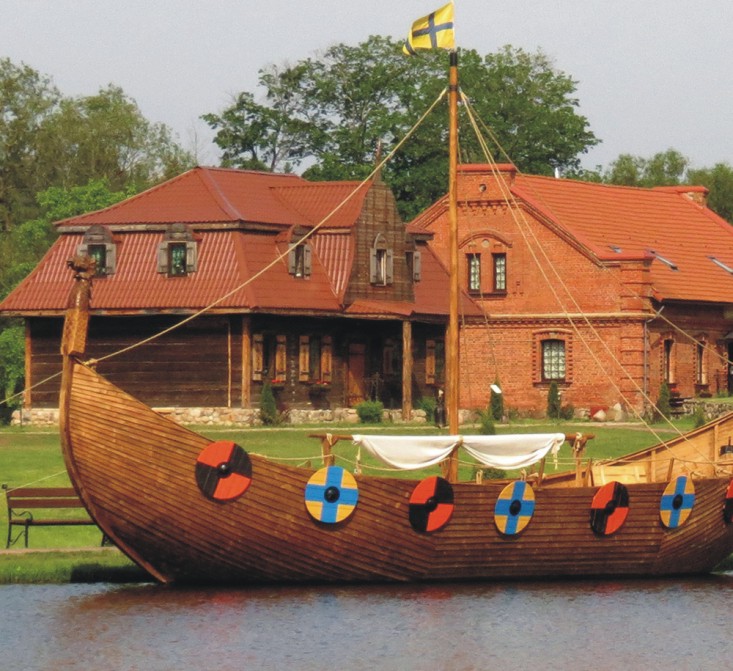 The Stalin Line is an open-air museum of military fortification including defensive lines with trenches, anti-tank obstacles, ditches and machine-gun pillboxes. Visitors can explore the complex, ride a tank, shoot from a tank, guns and antiaircraft guns and enjoy lunch packages provided to the soldiers. The museum guides are dressed in the uniform of both Nazi troops and Soviet Red Army soldiers to feel the atmosphere of the passed era. 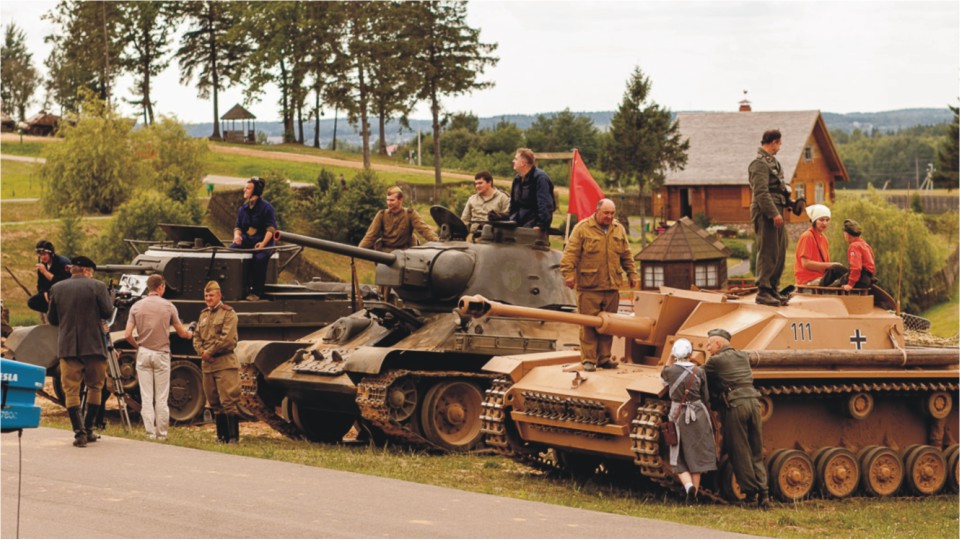 The Belarusian State Museum of the History of World War II

The museum is an interesting place worth visiting to know the history about World War II. The Belarusian State Museum of the History of World War II is one of the first world museums to display the events of the war of the 20th century. The building’s facade is formed in the shape of a festive “firework” consisting of eleven stainless steel representing “sparkling beams”. 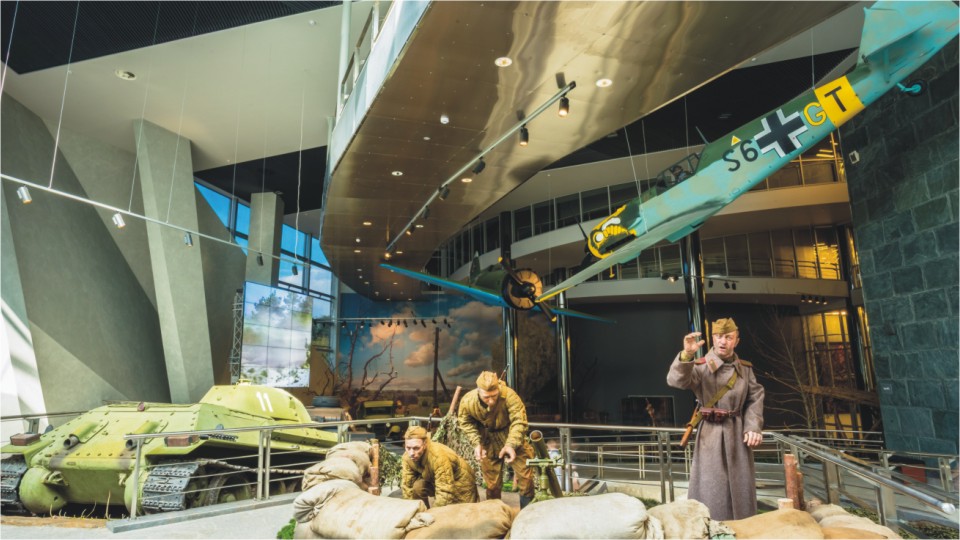 For those interested in fine arts should visit The Belarusian National Fine Arts Museum which is located at Minsk city centre. It contains more than thirty thousand masterpieces of the Belarusian and foreign arts and is one of the largest collections in Eastern Europe.

A great way to spend an evening in Minsk is to go and watch the Belarusian State Circus. At the Circus, see many different kinds of performances from water shows to aerial acrobatics to various animal acts and many more. You may also visit the Museum to know about the circus history. The Minsk circus is the only one in the world that is located in the capital centre on the main avenue. Today the Belarusian State Circus visits different countries and shows its own original performances to the people there. 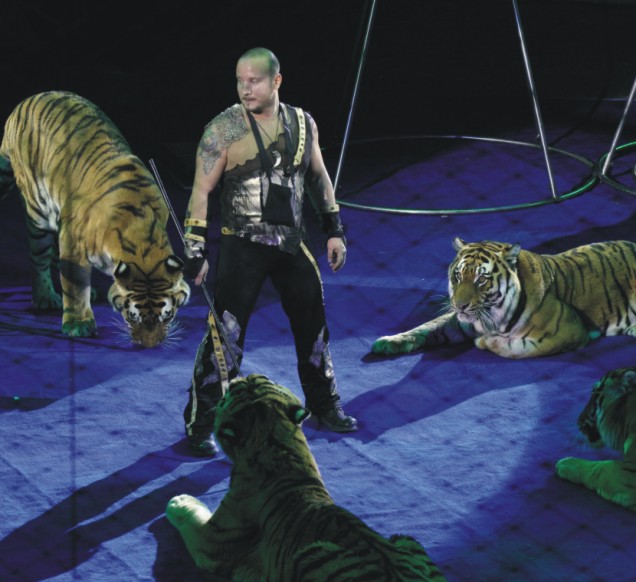 The Belarusian State Museum of Folk Architecture and Rural Lifestyle

The Belarusian State Museum of Folk Architecture and Rural Lifestyle is a kind of an open-air museum (skansen) showcasing regional & local architecture and traditional folk culture of the country. The museum has different sectors corresponding to historical and ethnographic regions of Belarus. The houses, the church, the mill and the farm constructions are very rare and authentic. It can take a lot of time to get around the museum as there is a lot to see. 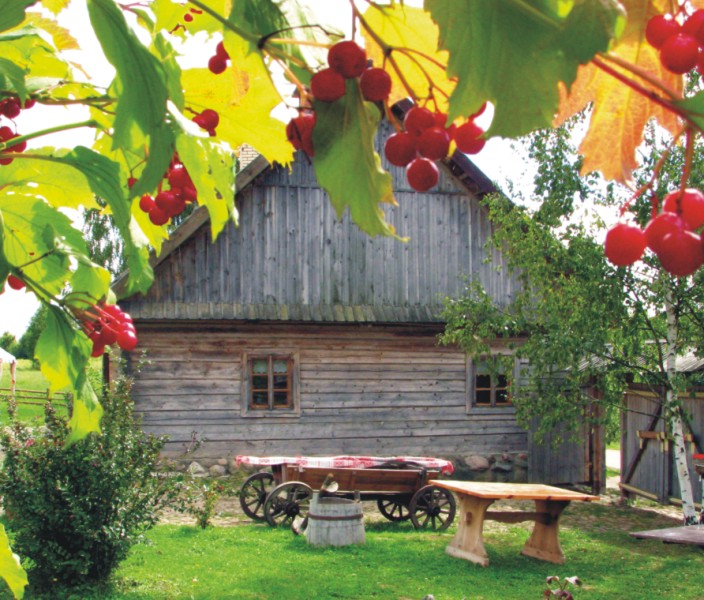 Vitebsk is the cultural capital of the country. It is not only because of the international song festival “Slavianski (Slavic) Bazaar”, taking place in Vitebsk annually, but rather of the city’s rich artistic heritage. It is located in the northeast direction, 3.5 hours drive from the Minsk city. Marc Chagall, an outstanding artist of the XXth century, was born here. When in Vitebsk you should visit the City Hall and Marc Chagall Home-Museum, Annunciation Church, Holy Resurrection Church and the famous Kirov Bridge across the Dzvina River.

Marc Chagall, Russian-French artist of Belarusian Jewish origin spent his childhood at this world famous house in Vitebsk. The area around the house was damaged badly during the war but miraculously there was no damage to the house. The house is now a museum which displays the first works of this prominent artist, personal items of his family and the valuable drawings made by him.

The Marc Chagall Art centre, 10 minutes drive from the house, displays rich collection of graphic works and magnificent illustrations to literary works made by Marc Chagall. The art centre also has collections of the artist’s descendants and paintings made by Belarusian and foreign artists. 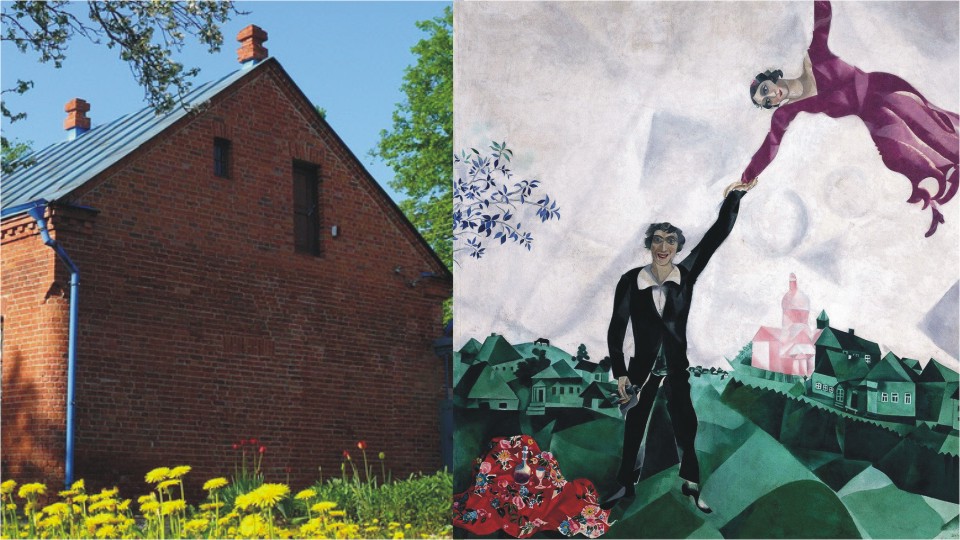 Dudutki is also an open-air museum where typical village life of the 18th-19th centuries is reconstructed. The museum displays many of the traditional Belarusian crafts. Inside the complex, you see original working windmill and participate in different functioning workshops, demonstrating carpentry, pottery, braiding, blacksmithing, bakery and even the process of cheese making to the visitors. Here you will also find different kinds of animals in the nearby farm where you can also do horse riding. When in Dudutki, try tasting local products with homemade moonshine (liquor). 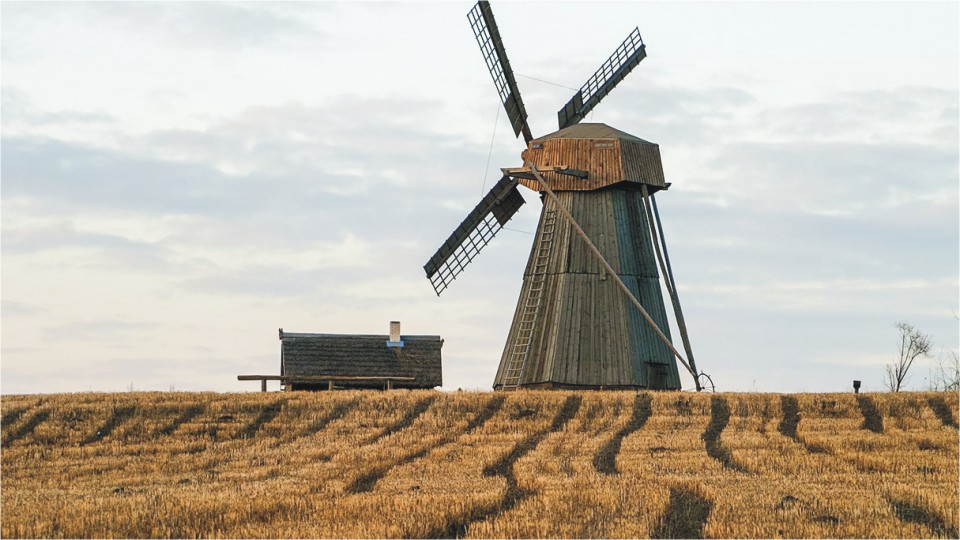 From Minsk en route to Brest, you visit Kosovo to discover XIXth century Kossovo Palace and Ruzhany – to see the remains of Sapega family palace and to listen to the story of this once powerful aristocratic family. Later you continue to drive for 2 hours and reach Brest. Brest is a traditional “western gate” of the country. It is a calm and relaxed city near the Polish Border from where you can drive to Warsaw is 3 hours. Brest is famous for Sovetskaya Street and boulevards, which are perfect for a leisurely walk. But the main attraction of the city is the 19th century Brest fortress.

The 19th century Brest fortress made a prolonged defense against the Nazis in 1941 and was ruined as a result of severe battles. It is an example of memorable achievements of Soviet warriors in the fight for freedom and independence of their Homeland. Today it is large memorial complex which is of particular interest for anyone interested in the history or the World War II. 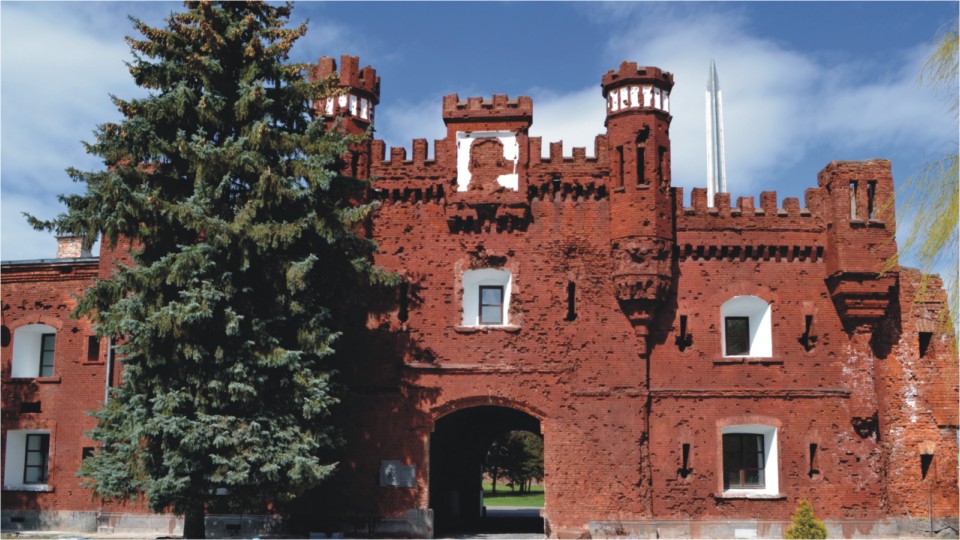 The Belovezhskaya Pushcha is a world-famous nature reserve (UNESCO) and is one of the last and largest remaining parts of the immense primeval forest that once stretched across the European Plain. It was once a hunting ground of the Polish kings and Russian tsars. The reserve now is home to around 200 bird species, including a corn crake, an eagle owl and a white stork, along with 60 mammal species, including wild boars, wild horses, roaming elks and deers. It is home to Europe’s heaviest land animal, the European Bison. 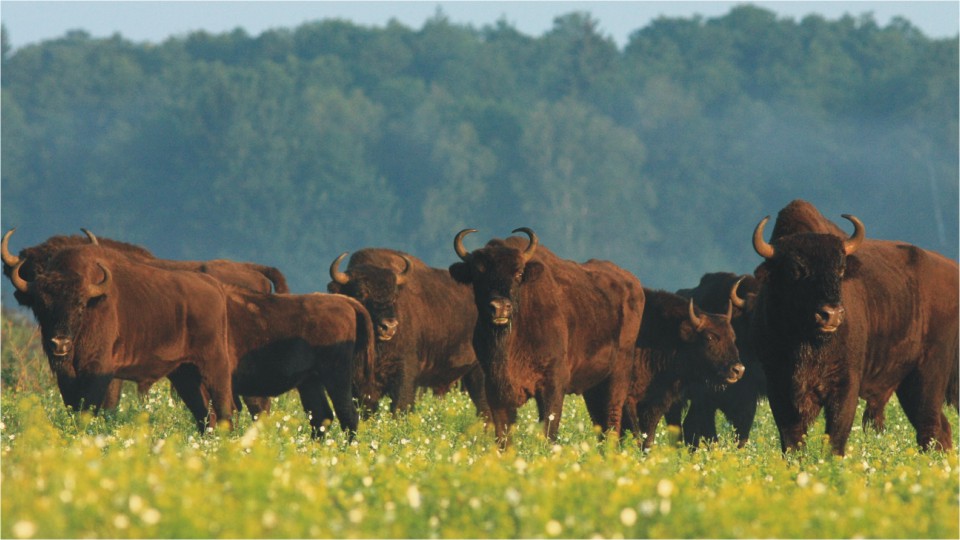 Whenever you plan to visit Belarus later, you can either do a standalone Belarus for 6 nights/7 days or combine it with the Baltic Countries for 10 nights/11 days tour.

We invite your comments and feedback.